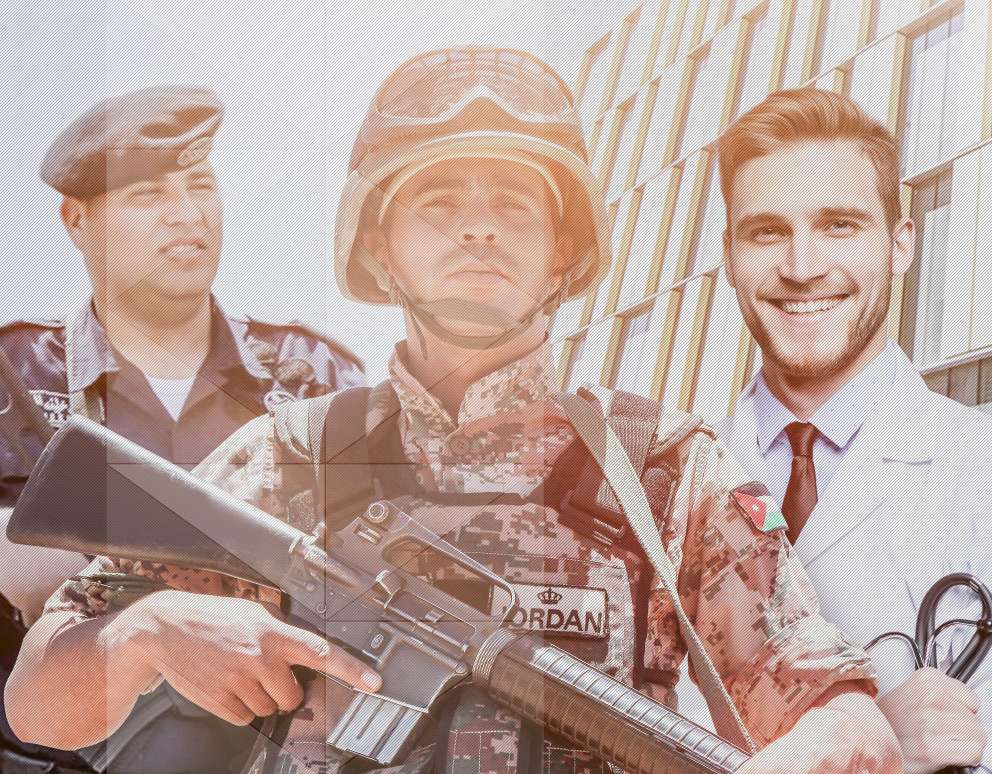 Amman – April 16, 2020 – Safwa Islamic Bank announced growing its support for the official efforts to fight the Coronavirus pandemic, by donating one million Jordanian dinars to the “Himat Watan” fund, as a commitment for its ongoing participation in taking responsibility towards the country and the community, especially the groups most affected by the pandemic.

This donation, which amounts to 10% of the bank’s total profits, is added to the bank’s previous contributions that were used to help the government contain the crisis since it started, including 100,000 Jordanian dinars donated to the Jordanian Ministry of Health, as well as half a million dinars donated by the bank’s staff for the fund.

In a comment on this additional donation, Mr. Samer Tamimi, General Manager/ CEO of Safwa Islamic Bank, said: “Safwa Islamic Bank has always been one of the leading banking institutions to fulfill the national duty and stand in the face of challenges, which are both part of the bank’s values ​​and business strategy for corporate responsibility.”

It is noteworthy that Safwa Islamic Bank continues to meet the needs of its customers, especially individuals, whom the bank supported by postponing the deduction of their due installment payments resulting from the Ijara and Murabaha transactions for the months of March and April 2020, and without any fees or commissions on the postponed installments, from its multiple branches except in malls, Sunday to Thursday from 10 AM until 3 PM. Moreover, the bank provides around-the-clock service through multiple e-channels, including ATMs distributed in various cities and regions across the Kingdom.